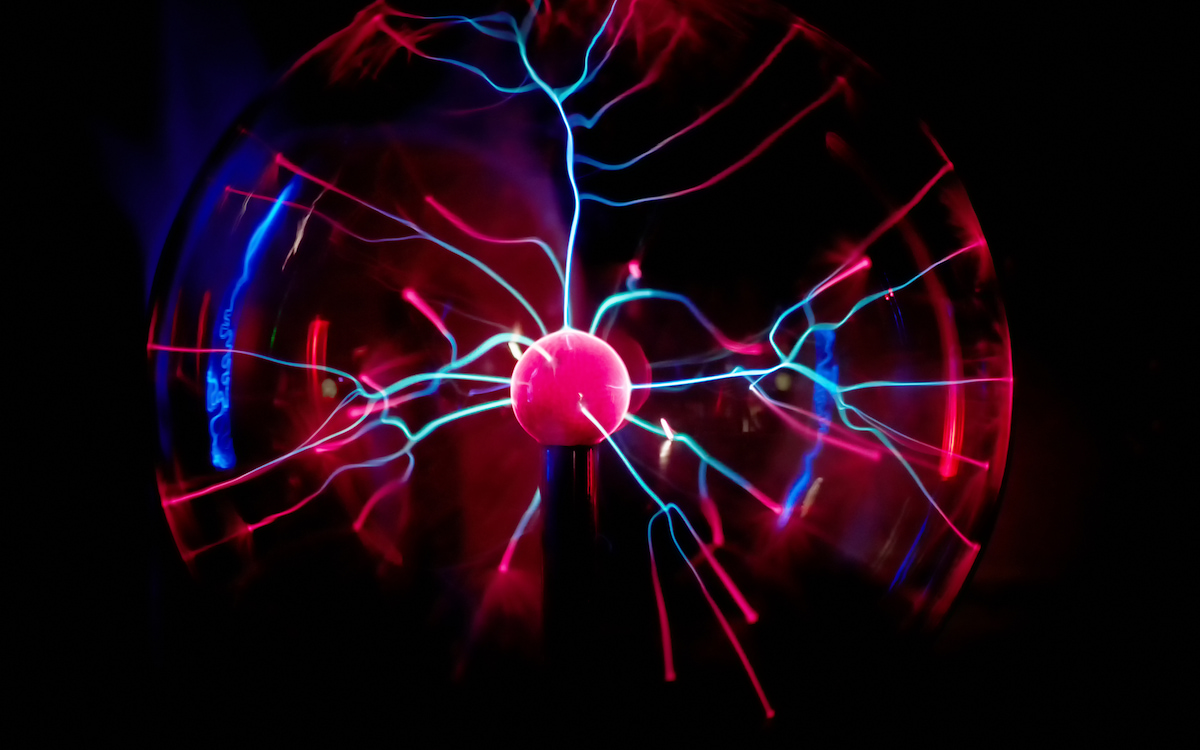 Undeniably, electricity is one of the most influential inventions the world has ever seen; it basically typifies the modern world. From cars to mobile phones, computers, TVs, light bulbs, refrigerators, and game consoles – virtually everything runs on the principles of electricity these days.

1. Electricity Was Not Invented

Unlike every other invention that runs on electricity, electricity was not invented.

Instead, it is a natural phenomenon driven by the flow of electrons through conductors. Electrons are naturally occurring subatomic particles, so electricity is a natural event.

2. The Father of Electricity

Michael Faraday is the man known as the father of electricity. He discovered various electrical phenomena. Some of them include electromagnetic induction, diamagnetism, and electrolysis.

Michael Faraday also invented rubber balloons and the Faraday Cage. He brought the concept of artificial cooling to the fore and discovered benzene.

Benjamin Franklin is widely regarded as the man who discovered electricity. His well-known kite experiment in 1752 showed that lightning is flowing electricity.

But before Benjamin Franklin’s experiment, there had already been instances of the discovery of electricity.

Then there is the Baghdad Battery, a relic from around 2000 years ago. Studies on this battery revealed that it was used to generate weak electric currents.

When replicated, it was estimated that the battery could generate around 0.5 volts for a couple of days.

4. Electric Signals Can Travel at Almost the Same Speed as Light

Electric signals or electromagnetic waves running through flowing electrons travel close to the speed of light.

Wire dimension, permittivity, and inductance may affect their velocity, however. So, most times, the signals only travel at around 90% of the speed of light.

Electric fields are like gravitational fields (gravity) in that they are both force-driven.

But while gravitational fields mainly attract, an electromagnetic field can attract or repel.

6. Natural Gas Is Currently the Main Fuel for Electricity Generation in the US

For many years since 1950, coal was the primary fuel used in electricity generation in the US.

But according to the US Energy Information Administration (EIA), natural gas has been the primary fuel since 2016. (source)

7. Coal Is the Main Fuel for Electricity Generation in the World

While the US now uses more natural gas for producing electricity than any other source, most of the world’s electricity is generated with coal.

In many places around the world, electricity is generated using coal. But Albertville, a commune in France, does things a little differently.

In Albertville, electricity is generated from cheese. Here is how it works: skimmed whey gotten from the production process of Beaufort cheese is inoculated with bacteria. The bacteria ferment the whey and produce biogas.

The biogas produced is then used to power a steam engine that generates electricity.

9. Electric Eels Give Off a Substantial Amount of Electricity

Electric eels release an electrical charge to ward off predators and daze their prey.

This charge can be as much as 600 volts but is typically around 500 volts.

10. Your Heart Runs on Electricity

Our heart runs on electricity. So, if you have wondered why a defibrillator’s electric shock helps with a cardiac arrest, this is a little insight.

The heart is a muscular organ, and the cells of its muscle contract in response to electric potential difference.

The electric potentials in the heart muscles are created by the movement of ions across membranes. The primary ion indicated in the function of the heart is calcium.

11. The Transmission of Signals in Our Brain and Spine Are Facilitated by Electricity

Besides the heart, many other physiological processes in our body are driven by electricity. One such process is neuronal transmission.

Like the heart, signals are transmitted across the nerves in response to electric potential. The potentials stem from the movement of ions across the membranes of the nerves.

Swedish Ore Trains generate around 400% more electricity than they need.

This extra energy is channeled into powering return trips for the other trains. It is also used to power the surrounding towns.

13. How Many AA Batteries Will Power the Average Human for One Day?

The average human consumes around 2000 calories per day. To match the energy consumption with AA batteries, you will need around 648 batteries.

Elon Musk’s Tesla takes the spotlight in today’s world. But did you know the first successful electric car was built by William Morrison in 1891?

Lightning bolts can pack between 100 million and 1 billion volts. So, you do not want to get hit by one of those.

Of course, since their voltage is that high, the power they hold is typically billions of watts.

16. Tasers Give Off up to 50 Thousand Volts of Electricity

Yes, tasers can release a charge of up to 50,000 volts. Now, you may be wondering how this is not fatal. Well, for one, they have a low current.

The amperage of tasers is around 2 milliamps; you will need at least 1 amp (1000 milliamp) to inflict significant damage on vital body organs.

Of course, if someone already has an issue with an organ, less-than-1-amp might inflict real damage.

Besides the current/amperage, the distance between the electrodes of tasers is pretty short. This limits the penetration of the charge they produce.

17. The Nations With the Largest Electricity Production

The only country that produces more electricity in the world than the USA is China.

18. First Instance of Hydroelectric Power in the US

This station generated electricity for a house in Appleton, Wisconsin and this was the first time hydroelectricity was used in the US.

The Vulcan Street Plant was the first hydroelectric power station. However, the first US Central Power plant started operation a few weeks earlier. This station was the Pearl Street Station.

In the 17th century, electricity/electric was derived from Elektron, the Greek word for amber.

It was coined by an Englishman named William Gilbert. This man was also the first to use words like electric attraction and electric force.

Around 1896, the Ethiopian Emperor, Menelik II, made an order for 2 electric chairs. The chairs were to be used as capital punishment.

But then the emperor realized they were duds without electricity. So, they had to introduce electricity in Ethiopia. 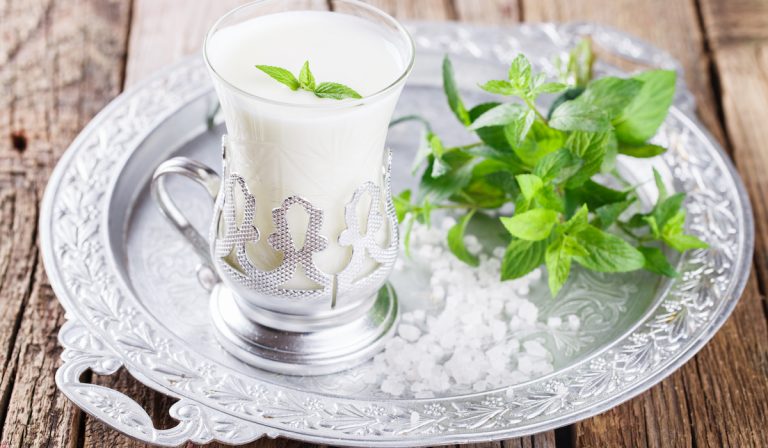 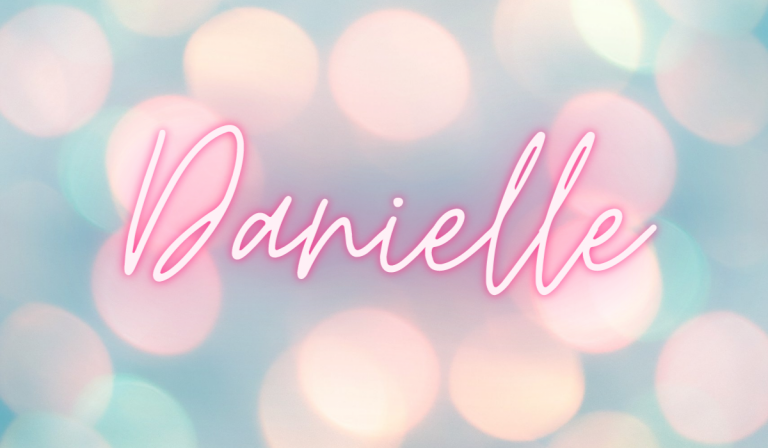 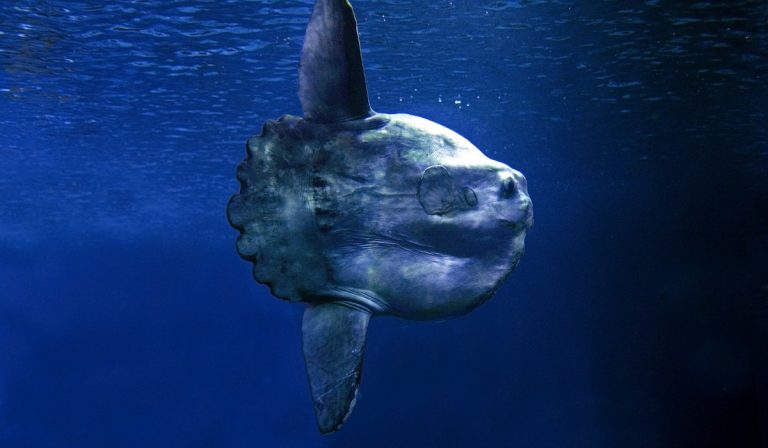 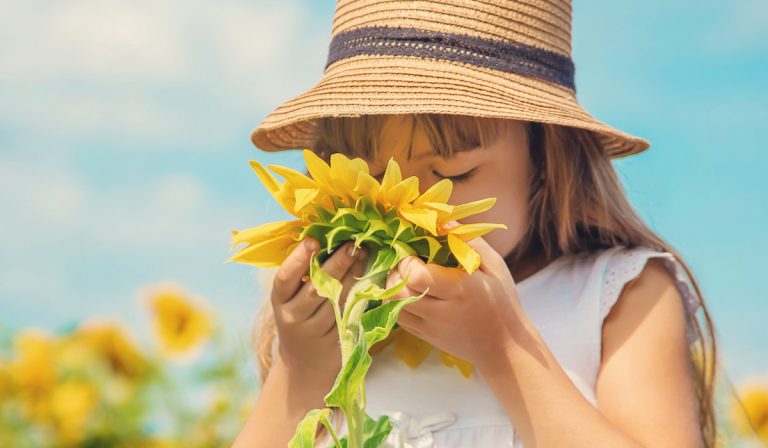 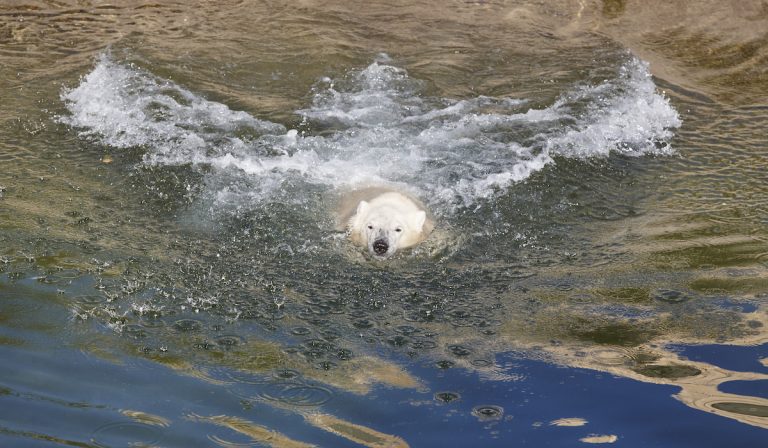 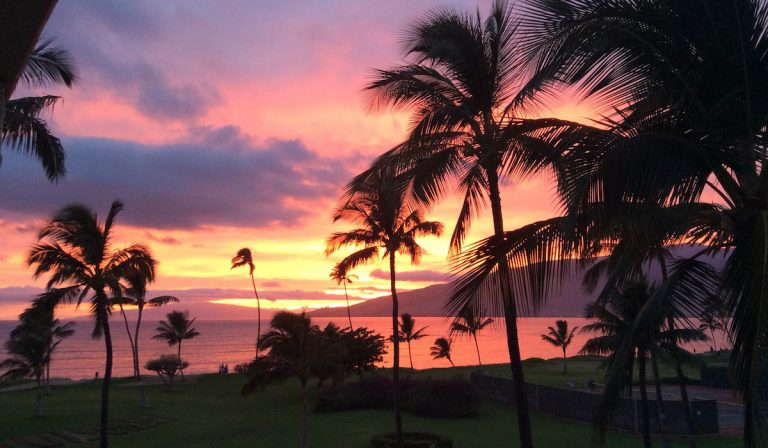